The Wrightsville Cemetery Association (“WCA”) is a chapter 3(c)(13) charitable non-profit organization committed to maintaining and operating Fairview Cemetery in perpetuity. WCA is managed by an all volunteer Board of Directors made up of residents of the communities it serves. None of its officers are compensated by WCA.

WCA was founded on September 5, 1870, under the leadership of its first President elect, Dr. John Thomson, and eight other community leaders who comprised its original Board of Directors. The new cemetery occupied about three acres south and adjacent to Hellam Street purchased from David Detweiler, consisting of the current cemetery sections A, B, C, and D. On October 31, 1870, Mr. John Fitz was appointed to be WCA’s first Superintendent of Grounds. WCA’s Constitution, By-Laws, rules and regulations were printed and adopted by the Board on November 17, 1870. Lot prices were set at $14, $11, and $10 (depending on avenue frontage) in sections A and B. All lots in sections C and D were $10. On December 23, 1870, the cemetery was officially named “Fairview” (other names considered included “Greenvale” and “Green Mount”). 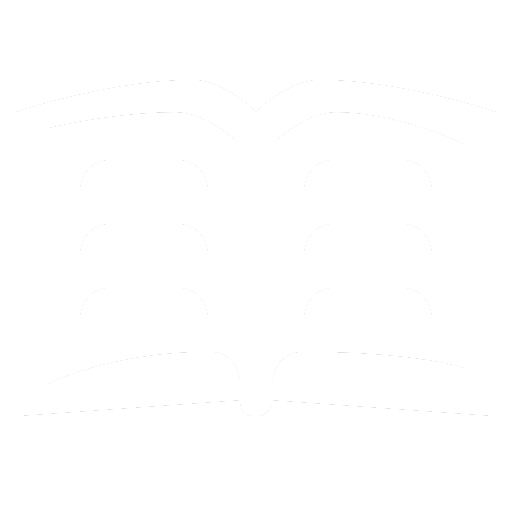 see all of our upcoming events